The Kapiti Rapid was held on 5 September 2010. The tournament attracted 25 players, down from normal attendance numbers as the event was held on Father’s Day. Five players with a rating of 2000 plus were in attendance including eleventh-time New Zealand champion IM Anthony Ker and former New Zealand champ IM Russell Dive. Top New Zealand Junior Alan Ansell and local Kapiti player Johnny Hynes helped to make up the field of six in the Junior class.

Sunday was bleak and grey, which helped players focus on the high calibre of chess being played. Kapiti member Alistair McGowan had an outstanding day beating Chris Burns and drawing against Brian Nijman to win the B grade section. David Paul finished a respectable 2nd, followed by Stuart Holdaway, Anil Jhurani, Andrew Brockway and Lawrence Farrington. 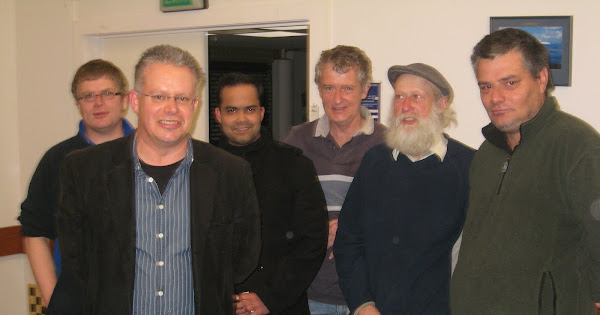 The dynamic duo of Anthony Ker and Russell Dive shared first place in the A grade section. Brian Nijman was runner-up and gave Anthony Ker a run for his money in round five—with seconds on his clock Brian had opportunities for a possible win, certainly a draw, but Anthony played with his normal clinical precision to bring a pawn forward for queening, thus sealing the game. 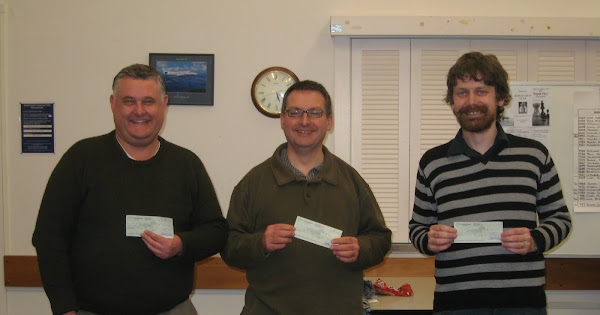 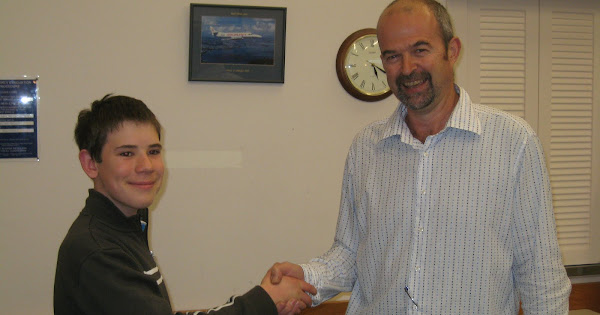 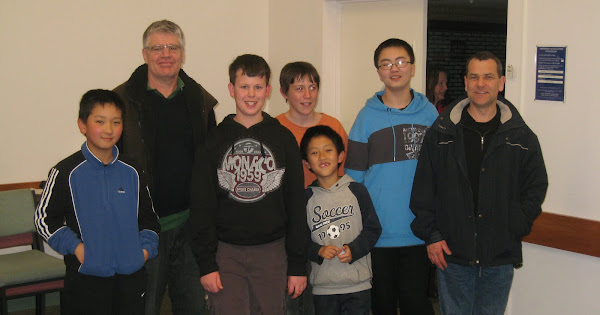 The Tournament was a resounding success and Kapiti Chess Club has been asked to consider running it twice a year to help compensate for the lack of regular tournaments in the Wellington area.

View photos from the event here.