Talented Junior Itay Ben-Dom sought, saw and secured an opportunity to win his 60-60 John Kingston Memorial Trophy Tournament match against current Senior Club Champion, David Paul, enacted an error in the endgame, of a drawn game. The win places top junior Itay into the lead alongside David. Alistair McGowan breathes down their necks, a half point behind. Round six, of this 8 round event continues next week. 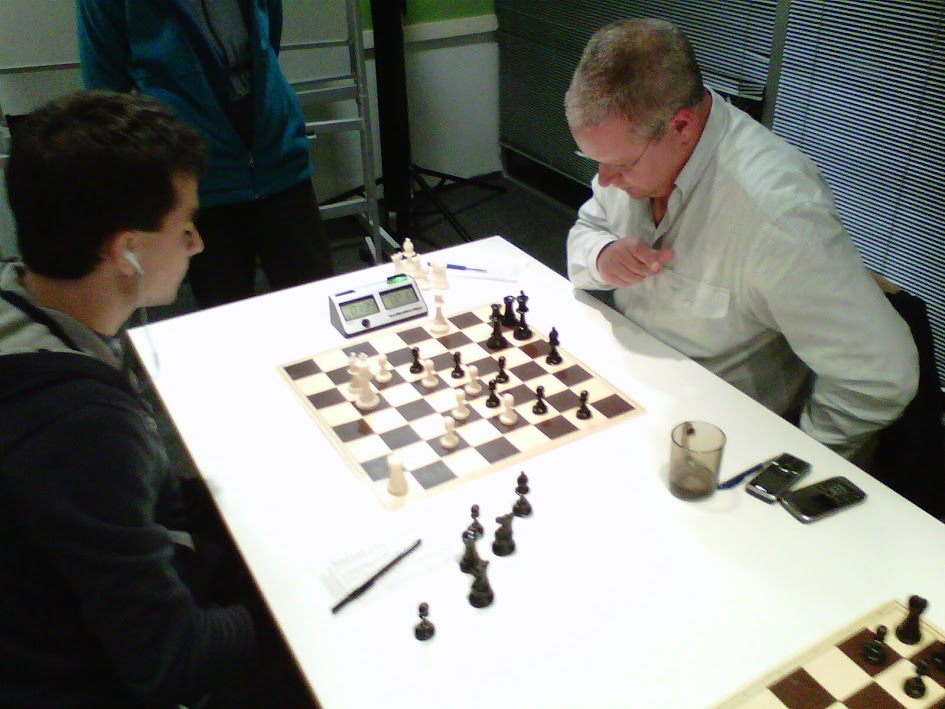 Itay Ben-Dom capitalises on an error in the endgame, by David Paul to win Round 5 of the 60-60 John Kingston Memorial Trophy Tournament

The great chess movie “Bobby Fischer against the World” will be coming to the Wellington Film Festival—Friday July 29 (2:00pm) and Sunday July 31 (2:00pm) at the Paramount Theatre Wellington—see a review of the documentary Here.