Our 55+5 tournament rolls on with only two more rounds left in this series. Previous tournament leader Gordon Lyall was knocked off his perch by newlywed David Paul in an interesting game that will soon be posted on our Games page. Club president Alan Winfield defeated the top-rated player of the club, Ross Jackson, to join David at the top of the standings. Nobody won with the black pieces tonight, although Lars Dobbertin-King managed to hold Guy Burns to a draw. Other notable results included Valera defeating Mark to climb to the top of the juniors, Alistair McGowan defeating Mark Woodward to become a serious contender for the championship, and David Scott winning his first regular club competition game, defeating Rose Kingston. There were no games played on the ladder tonight. Click here for full results. 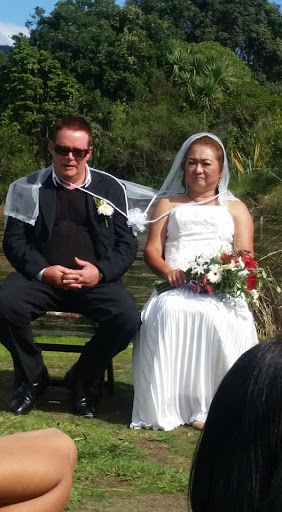