Next Meeting Dates for this calendar year have not yet been set. Chess usually begins in February.

This week saw the second night in Club’s popular Blitz Cup series. Each player has 3 minutes for the game, and plays as many rounds as possible, making for an exciting and fun change from longer format  chess. Series 2 saw Gordon Lyall and David Paul take top spot with 6 points, with Neels du Plessis and Ross Jackson next on 5 points. Geoffrey Gunawan was the top junior on 4 points, with Valera Bonyushkin second on 3. Cumulative results after two series see Neels and David P leading, with Ross and Gordon following 1 point behind. Full results here. The third and final night will be played later in the year. 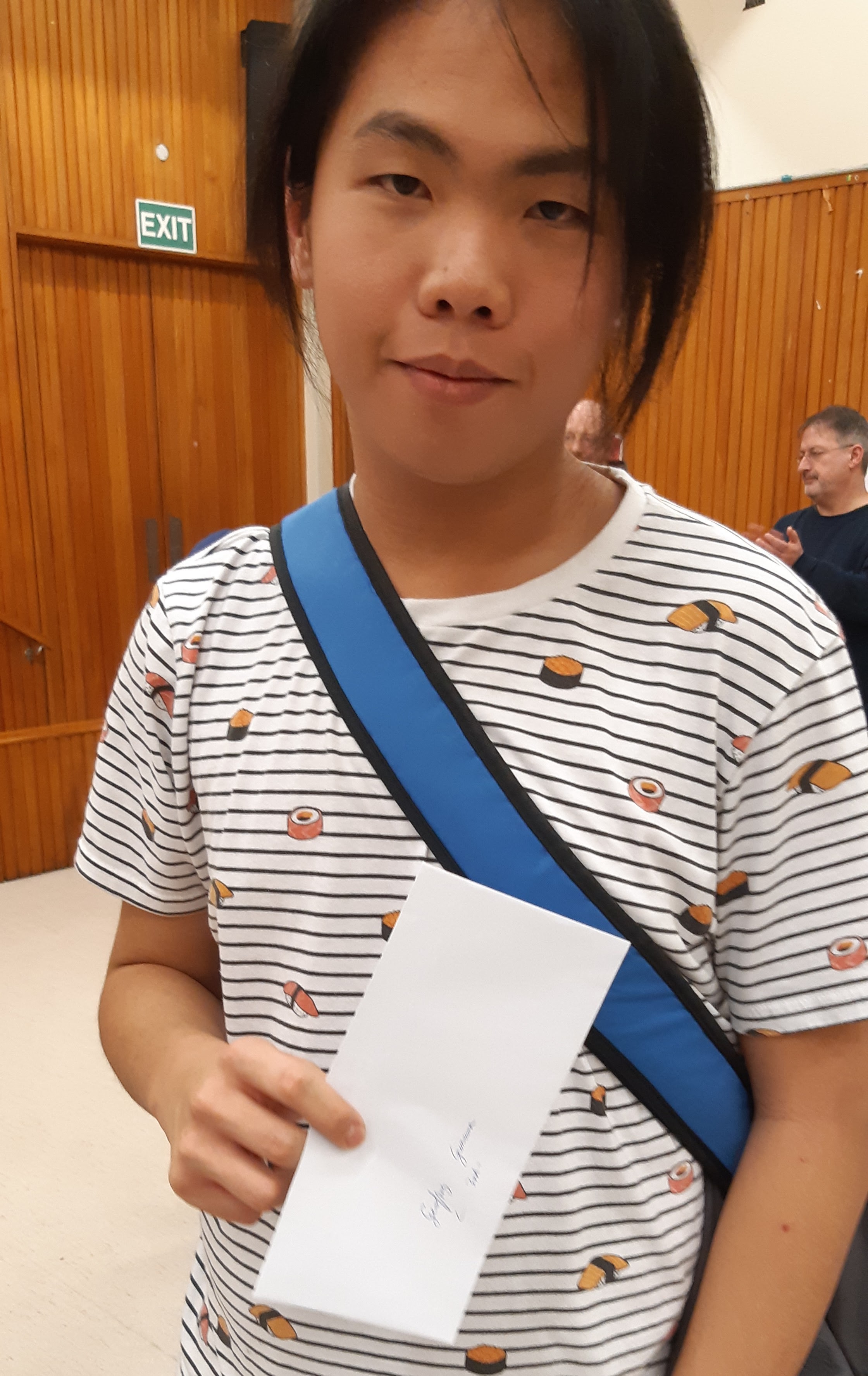 Last weekend three Club members, Geoffrey Gunawan, David Scott, Ross Jackson, and one past member, Lars Dobbertin-King, participated in the popular and longest running rapid tournament on the national chess calendar, the Upper Hutt Rapid. Congratulations to Geoffrey who took out third place in the C-grade, and to Lars who placed second in the B-grade. See results from the tournament  here.